Uruguay’s president: We made a mistake when we allowed the sale and purchase of marijuana 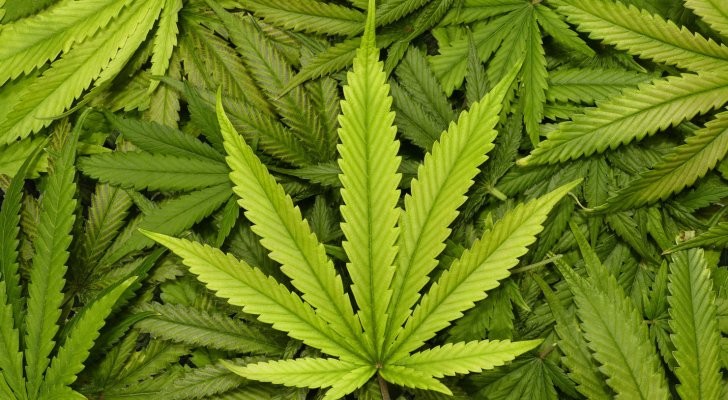 Uruguayan President Luis Lacaille Pou admitted that his country made a mistake in passing a law to legalize the sale and purchase of marijuana that allows the state to be part of this trade, according to an interview broadcast by the BBC on Friday.
Uruguay was the first country in the world to legalize the sale and production of marijuana in 2013 under leftist President Jose Mujica, who saw in the law a way to keep its citizens away from drug trafficking networks.
Since then, three ways to obtain cannabis are allowed, either growing it at home for individual consumption, belonging to private cooperatives to grow it, or buying it from pharmacies, under state control.

Dozens of pharmacies sell cannabis, at about $10 per five grams, which is competitive on the black market.

But for the current, center-right president, the state should not be part of the process of growing or selling “drugs” because they are “unprofitable”.

“We made a mistake,” Lakayet said, adding that the system is in effect and “it is difficult to change it overnight.”