Two Arab landmarks on the List of World Heritage in Danger 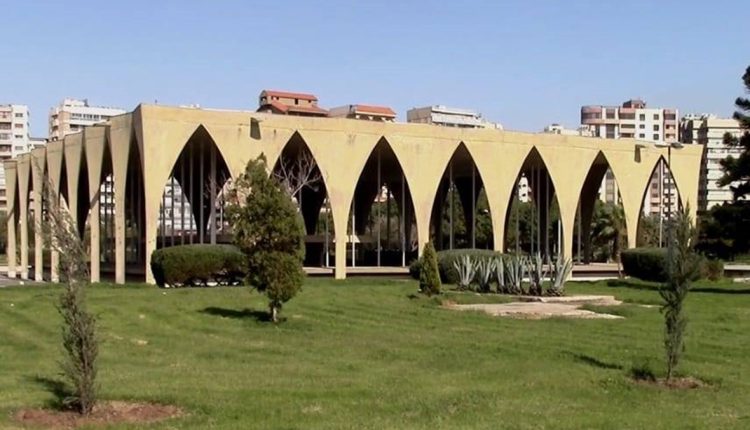 The ruins of an ancient Yemeni kingdom and a modern Lebanese concrete exhibition area were added Wednesday to UNESCO’s list of World Heritage Sites in Danger.

The seven major monuments of ancient Yemen’s Kingdom of Sheba, and the Rashid Karami International Gallery in Tripoli, have been placed on the list of United Nations agencies in an “urgent action”, hoping to better preserve the neglected sites. UNESCO added that the two sites will now receive enhanced technical and financial assistance.

Yemen’s pre-Islamic kingdom of Sheba, which stretched from Sana’a to Marib, now lies on one of the main front lines separating the Houthi militia from the Saudi-led coalition forces.

The threat of destruction due to the coup of the Houthi militias and the deterioration of the security situation in the militia areas was cited as the main reason for adding the seven monuments, which include several ancient temples, a dam, and the ruins of ancient Marib.

The coup by the Houthi militia caused the destruction of historic mud houses in the north of Saada, the historic stronghold of the Houthis, and caused great damage to the ancient city, which is more than 2,500 years old, in the center of Sana’a.

A landmark of modernism in Lebanon, the Rashid Karami International Gallery was conceived during the 1960s as part of a broader policy to modernize the country. A lack of funding led to a steady halt in construction before the half-built site was finally abandoned following the outbreak of the civil war during the mid-1970s.

In recent years, the 70-hectare (173-acre) site, which features a boomerang-shaped concert hall, has attracted the attention of several developers.

Unesco said it added the site after concerns about its “conservation status” and fears that renovations could undermine the “integrity of the complex”.

Biden’s State of the Union touted economic success, but are Americans better…

Pentagon: China refused to talk to us after the balloon was shot down

In his State of the Union address, Biden pledges to work with Republicans and praises…

In Turkey and Syria, the death toll from…

Biden’s State of the Union…