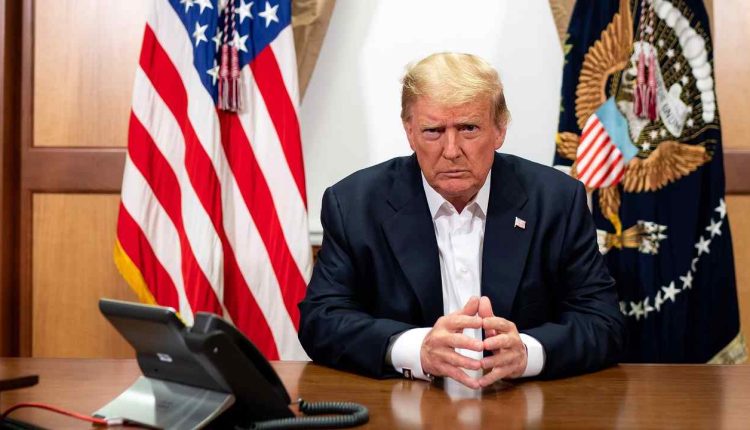 Former US President Donald Trump filed a complaint against CNN, accusing it of tarnishing his image because it fears he will run for a new term in 2024, demanding $475 million in compensation.

Trump said in the complaint that “CNN sought to use its extensive influence to defame him with its viewers and readers in order to defeat him politically.” As stated in the text of the complaint filed in the state of Florida.

The complaint also stated that “CNN’s campaign of defamation and slander against the complainant has escalated in the last month because CNN fears that the complainant will run for the presidential elections in 2024.”

Trump took to the station, especially the use of the phrase “the big lie” to talk about his saying that the 2020 presidential election was “stolen from him,” and the complaint stated that this phrase had been used more than 7,700 times since January 2021.

The former US president confirmed in a statement that he will file a complaint against a large number of other media outlets in the coming weeks and months for defamation as well.