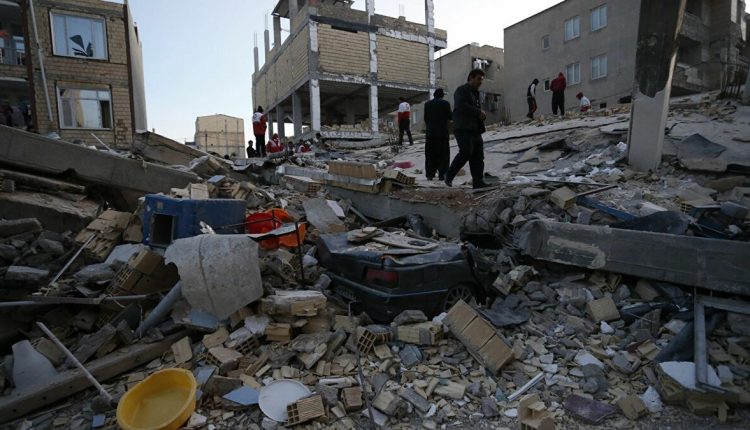 Three people were killed in an earthquake of magnitude 6 that hit southern Iran at dawn today, Saturday, according to a preliminary toll reported by the official Iranian news agency (IRNA).

In addition, 19 people were injured as a result of this earthquake, which hit the southern province of Hormozgan, and it was felt especially by the residents of the village of Sayeh Khosh.

According to the US Geological Survey, the earthquake hit an area located 100 km southwest of the port of Bandar Abbas.

In November 2021, one person was killed after two earthquakes with a magnitude of more than six on the Richter scale struck Hormozgan province.

Iran, which extends over more than 1.6 million square kilometers and is home to about 83 million people, lies on many of the main tectonic plates and crosses its territory a number of faults and geological faults, making it vulnerable to frequent seismic activity.

The most deadly earthquake during the past three decades dates back to 1990, when forty thousand people were killed, 300 thousand were injured and half a million others were displaced by a 7.3-magnitude earthquake that struck the north of the country.

In 2003, a 6.6-magnitude earthquake hit Kerman Province (southeast) and destroyed the ancient city of Bam – including the famous fortress built of soft bricks – killing at least 31,000 people.