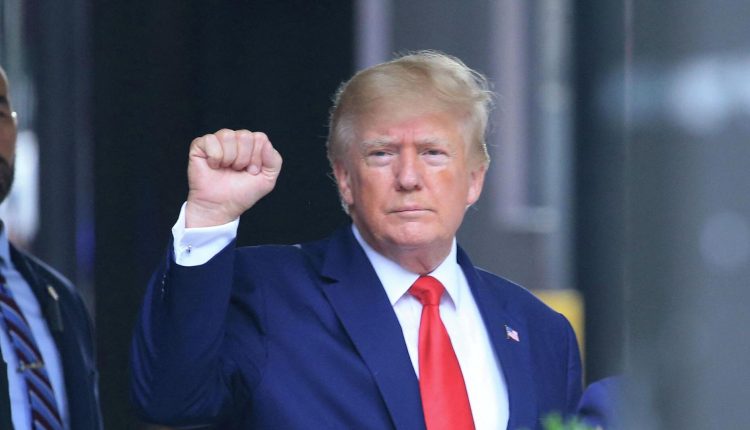 The White House on Saturday condemned former President Donald Trump’s meeting at his Florida home with a known white supremacist and rapper Kanye West, whose remarks deemed anti-Semitic sparked a wave of condemnation.

And the forty-fifth president of the United States confirmed on Friday that he had dinner with the rapper at his residence in Florida, noting that the latter had brought some of his friends, including Nick Fuentes, known for his racist and anti-Semitic views.

“I had no knowledge of Nick Fuentes,” he said in a comment posted on his account on the “Truth Social” platform on Friday night.

A White House spokesman, Andrew Bates, denounced the meeting between Trump and Fuentes.

“Intolerance, hatred and anti-Semitism have no place in America, including Mar-a-Lago,” Bates told CNN. “Holocaust denial is abhorrent and dangerous and must be strongly condemned.”

Commenting on a question about the dinner organized by Trump, US President Joe Biden, who is spending the weekend in Nantucket, just said, “You don’t want to hear my opinion.”