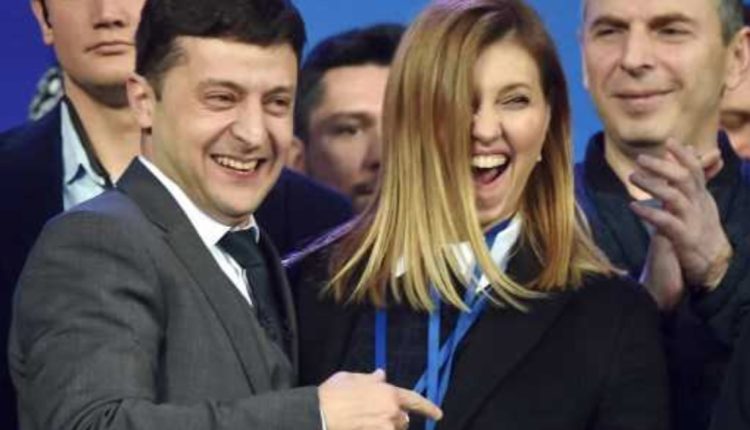 A video of a love song has spread on social media, which the publishers of the video claimed to be Ukrainian President Volodymyr Zelensky and his wife Olena Zelensky, singing Diana Ross and Lionel Richie’s “Endless Love”.

A Facebook user attached the video to the caption, “The Ukrainian president and his beautiful wife are in good times.” The post has about 900,000 users, as of this writing, according to Reuters’ “fact-checking” service.

Some social media users realized that the video did not show Zelensky and his wife, but others did not. “I hope this is not misleading news…Both countries are spreading fake information,” one wrote, while another user praised the video..

The two performers who appear in the video are British singer Connie Talbot and American Alejandor Manzano..