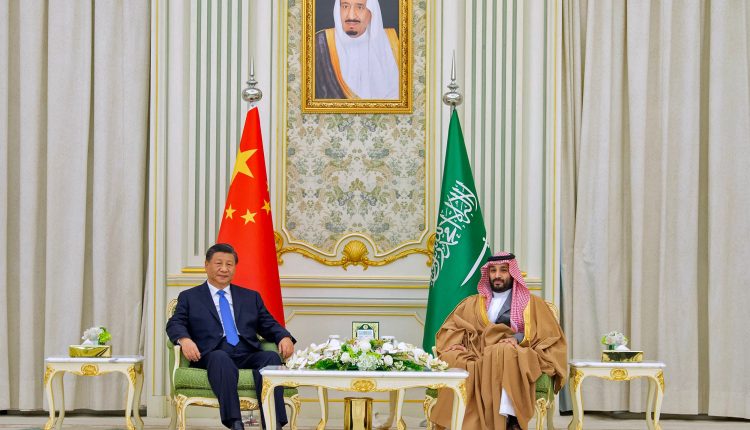 According to the Saudi Press Agency (SPA) today, the Crown Prince and the Chinese President held an official session of talks, during which they reviewed aspects of partnership and joint coordination efforts to enhance cooperation between the two countries in various fields in line with their vision, and discussed opportunities to invest the resources available in both countries in a way that achieves common interests. In addition to discussing regional and international developments, issues of common interest, and efforts exerted in this regard.

According to the agency, after that, a ceremony was held to grant the Chinese President an honorary doctorate in administration from King Saud University, where the President of King Saud University, Dr. Badran Al-Omar, delivered a speech on this occasion, during which he announced the decision of the University Council to grant the certificate as a merit and crowning of the achievements of His Excellency and his great efforts in administration. And leadership, and in gratitude for the thriving relationship and continuous cooperation between the two friendly countries.

The Saudi Minister of Education, Yusuf bin Abdullah Al-Bunyan, and the president of King Saud University, presented an honorary doctorate to the Chinese president.

The Crown Prince hosted an official lunch in honor of the Chinese President.

Drone attack on a military factory in Iran