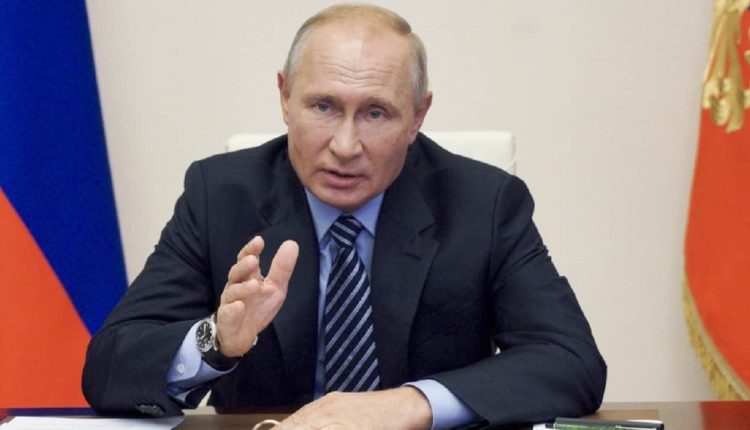 The Russian Federation Council (the upper house of parliament) voted on Tuesday to annex four Ukrainian regions to Russia, at a time when Moscow officially seeks to annex the territories it seized during the seven-month conflict.

At today’s session, the Federation Council unanimously approved legislation to annex the Ukrainian regions of Donetsk, Luhansk, Kherson and Zaporizhia, after a similar vote in the State Duma, Russia’s lower house, on Monday.

The documents will now be returned to the Kremlin for final signature by President Vladimir Putin to formally complete the process of annexing the four regions, which represent about 18 percent of Ukraine’s internationally recognized territory.