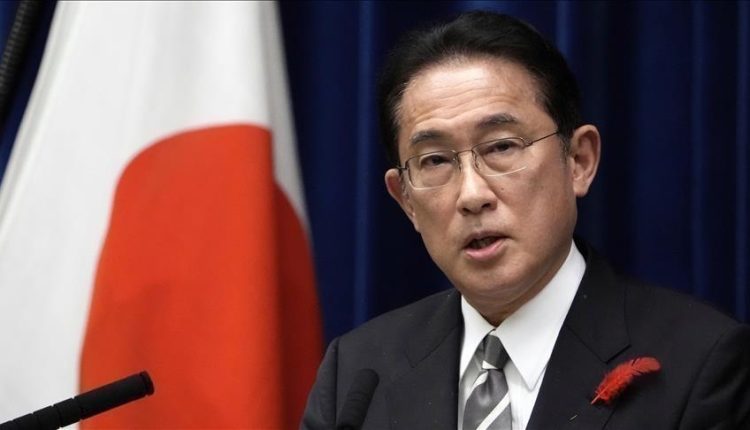 Popular support for Japanese Prime Minister Fumio Kishida fell to a new low in an opinion poll published on Sunday, as a series of resignations in his cabinet exacerbated anger over the ruling party’s ties to a controversial religious group.

Kishida’s government’s popularity fell to 33.1% from 37.6% a month earlier in a Kyodo News poll, the lowest level in the agency’s polls since he took office in October 2021.

Support for Kishida has plummeted since the assassination of former Prime Minister Shinzo Abe in July revealed close and long-standing ties between politicians in the ruling Liberal Democratic Party and the Unification Church, a group critics say is a sect.

Scandals have forced three ministers to leave their posts since last month, exacerbating the government’s problems.