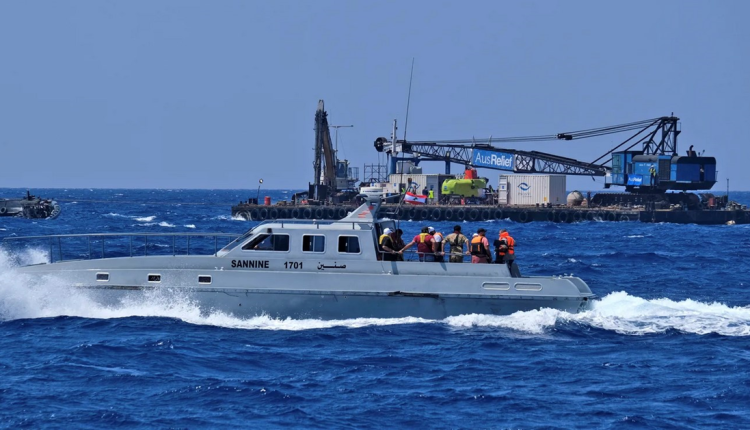 The death toll from the disaster of the sinking of a boat carrying illegal immigrants off the Syrian coast has risen to 53, according to the Lebanese Minister of Works and Transport, on Friday, the highest toll since the beginning of the illegal immigration phenomenon.

Yesterday, the Syrian authorities found dozens of bodies off the coastal city of Tartus, while twenty people were rescued from the passengers of the boat that sailed from northern Lebanon.

The Minister of Works and Transport in the caretaker government, Ali Hamiyah, told AFP that the number of victims had risen to 53, explaining that the majority of the passengers, who exceeded 100, were Lebanese and Syrian refugees.

And the last toll of the Syrian Ministry of Health on Thursday night reported that 34 migrants had been killed. Syrian state television reported that the boat was carrying at least 150 people.

The identity of the majority of the bodies has not yet been identified, according to Hamiya, because no identification papers have been found.