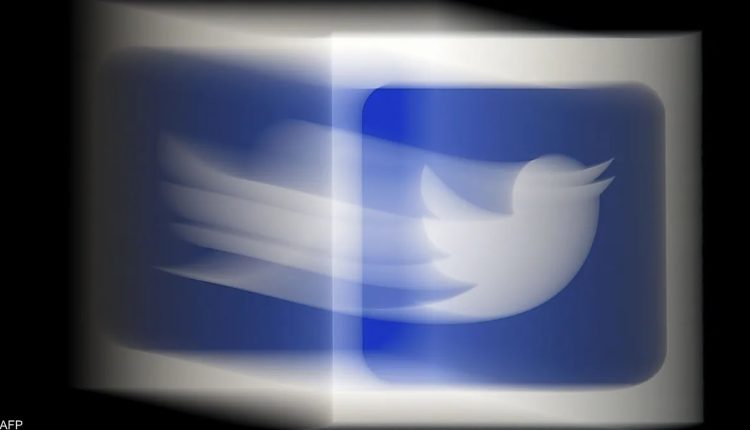 “We are aware of the hacking of the military’s Twitter and YouTube accounts, and an investigation is underway,” an army spokesman said.

A post on the British army’s Twitter account said: “We apologize for the temporary outage. We will conduct a full investigation and learn from this incident.”

Earlier, the account retweeted a number of tweets about non-fungible tokens.

The army’s YouTube channel was also restored after changing its name to (Ark Invest) and publishing a number of videos related to cryptocurrency.

The number of followers of the British army account on Twitter is 362,000, while the number of subscribers to the channel is 177,000.