Stoltenberg: “NATO” is intensifying support for Ukraine… and Putin is using winter as a weapon of war 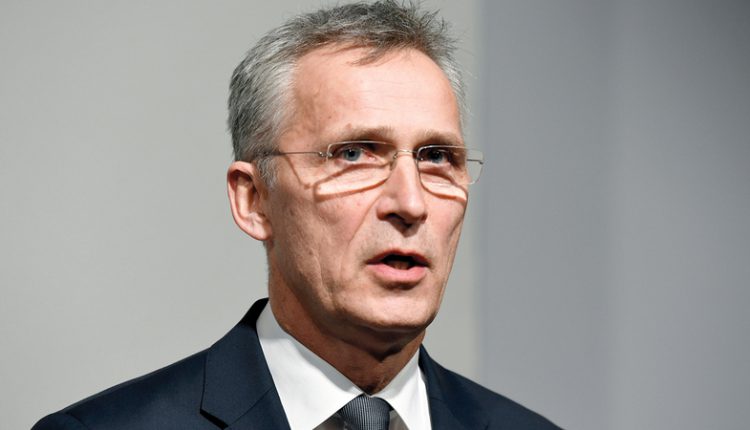 NATO Secretary-General Jens Stoltenberg said today, Tuesday, that “the members of the alliance will intensify their aid to Ukraine at a time when Russian President Vladimir Putin uses winter as a weapon of war because his forces are failing on the battlefield,” as he described it.

“We have provided generators and spare parts, and allies are helping to rebuild destroyed infrastructure,” Stoltenberg told reporters before a meeting of NATO foreign ministers in Bucharest, adding that the meeting would be a forum for increased Western aid to rebuild Ukraine’s energy infrastructure.