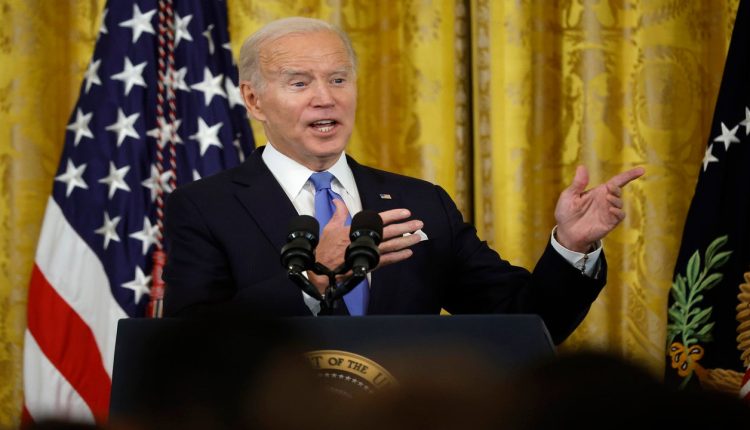 Despite a strong push from President Biden’s administration, few states are taking up the federal government’s offer to help pay for abortions via Medicaid.

Biden signed an executive order on Aug. 3 aiming to provide for taxpayer-funded abortions.

However, few state Medicaid agencies are actually applying for federal assistance, according to a recent Politico report.

Politico spoke with 24 state agencies about their participation in Biden’s plan.

Not a single agency of the two dozen spoken with was actively moving forward with plans to utilize Medicaid to fund out-of-state abortions.

White House Press Secretary Karine Jean-Pierre said at the time of its signing that the executive order “paves the way for Medicaid to pay for abortions for women having to travel out of state.”

The White House’s order raised eyebrows, however, as the well-known Hyde Amendment prohibits federal tax money from being used to fund abortions.

Additionally, all states where abortions have been banned since the Supreme Court’s overturning of Roe v. Wade already provide an exception for abortions to be performed if the mother’s life is in danger, and many provide exceptions for rape and incest.

White House Press Secretary Karine Jean-Pierre talks to reporters during the daily news conference in the Brady Press Briefing Room at the White House on September 28, 2022 in Washington, DC. Jean-Pierre was repeatedly asked about why President Joe Biden was looking for the late Congresswoman Jackie Walorski (R-IN), who was killed in a car accident on August 03, during an event earlier in the day. (Photo by Chip Somodevilla/Getty Images)
(Chip Somodevilla/Getty Images)

At the time of the plan’s announcement, Jean-Pierre appeared confident that the order does not violate the Hyde Amendment.

“This [executive order] will not violate the Hyde Amendment,” she said. “It is law, and we followed the law here.”