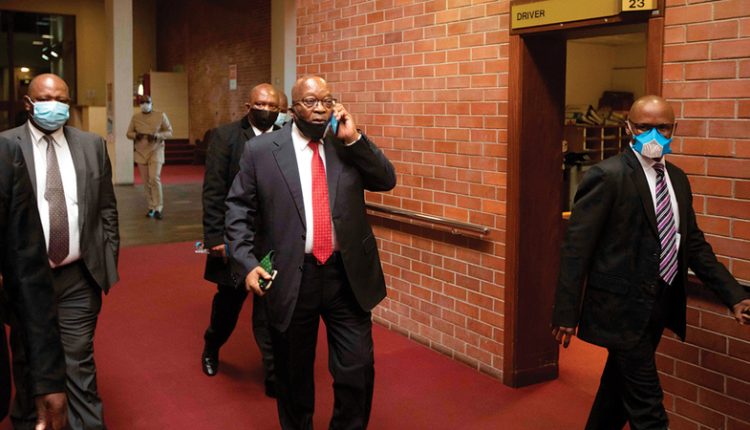 South Africa’s prisons administration intends to appeal an appeals court ruling that canceled the medical release of former president Jacob Zuma and sent him back to prison again.

And Bloomberg News reported yesterday that the Constitutional Court sentenced Zuma in July 2021 to 15 months in prison, on charges of contempt because of his refusal to appear before a judicial investigation looking into state corruption during his presidency.

Zuma was released under a medical pardon after three months.

“After carefully studying the court ruling, Correctional Services are satisfied that another court may reach a different conclusion,” the department said in an emailed statement yesterday.

The arrest of the former leader last year sparked riots that left people dead and cost the country’s economy billions of rand.