Source: Russia will spend $600 billion on defense and security until 2025 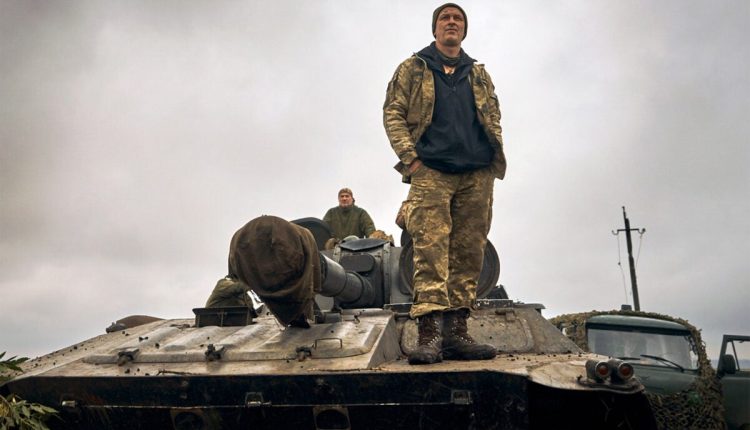 Russia plans to spend a total of 34 trillion rubles ($600 billion) on national defense, security and law enforcement between 2022 and 2025, a source familiar with Russian Finance Ministry accounts said on Friday, under the country’s latest spending plan.

Russia is waging a costly military campaign in neighboring Ukraine, and this week it announced the mobilization of another 300,000 soldiers.

The source did not provide other data on the allocations or other details. The Finance Ministry declined to comment.