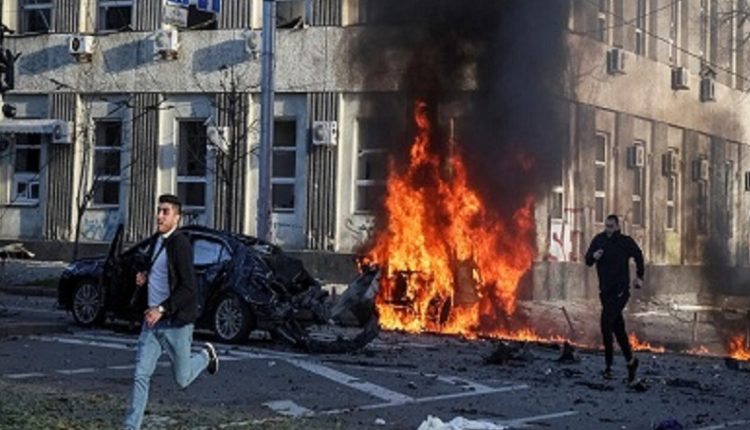 Local authorities said on Sunday that the city of Kryvyi Rih in southern Ukraine was attacked by a Russian missile.

The military administration urged citizens to take shelter in places of refuge from air strikes.

A warning of air strikes was issued in several regions of eastern and southern Ukraine.

Ukrainian sources said that the Nikopol region, north of the Dnipro River, was also attacked with shells and heavy artillery.