Russian forces are “numbered” in eastern Ukraine and the fighting is “intensified”. 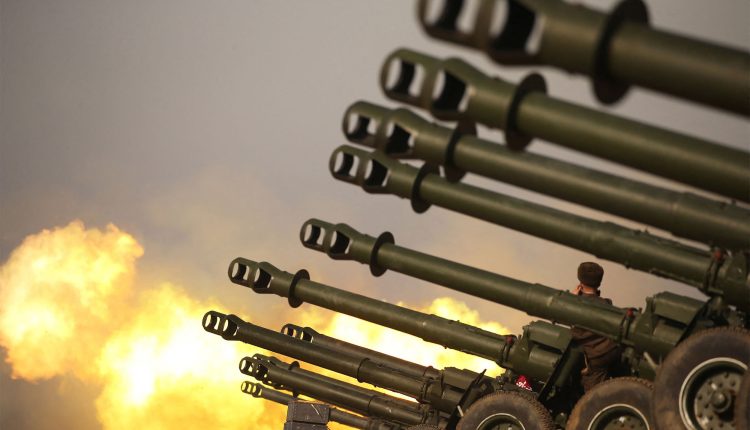 The Ukrainian army announced that the Russian forces, which are “numerically superior” in Donetsk, have “intensified” the fighting in this region in eastern Ukraine.

Hours after Berlin and Washington announced their agreement to send advanced heavy tanks to Kyiv, Ukrainian Deputy Defense Minister Ghana Malyar said, via the Telegram application, that “battles are raging” in the vicinity of Bakhmut, which Russian forces have been trying to control for months, as well as in the vicinity of Voglidar, the city located southwest of Donetsk.

This is the first time that the town of Voglidar, located in the southwestern part of the front line in the Donetsk region, has been explicitly mentioned as an area of ​​”intensive” fighting.

“Now in Donbass, against their numerical and military superiority, our preference lies in the professionalism of the military leadership and the courage of the soldiers,” Malyar said on Wednesday evening.