Russia escalates its attack on Zaporizhia as Ukrainians advance 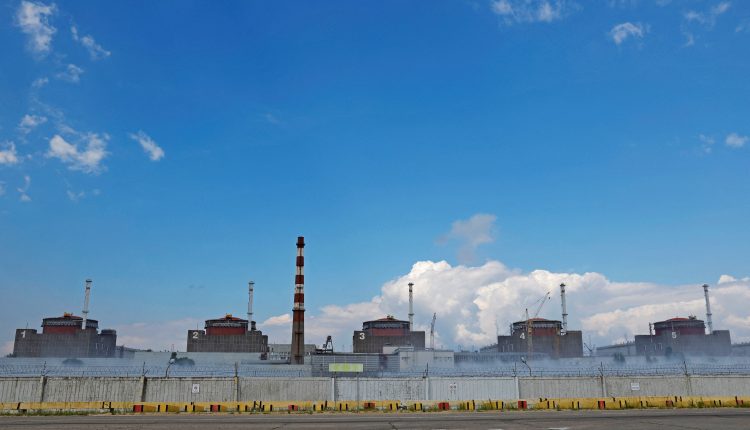 The Russian military has intensified its assault on the southeastern Ukrainian city of Zaporizhia, killing at least 12 people over two days, as Ukrainian forces advance in the country’s northeast, Bloomberg reported Friday.

The regional military administration said on its Telegram channel today, Friday, that Zaporizhia, a regional center with a pre-war population of more than 700,000 people, was targeted by Iranian-made Shahed-136 aircraft for the first time during the night.

Ukrainian authorities said the attacks follow a Russian missile attack that killed at least 26 people near the city on September 30.

The Ukrainian authorities considered the attack as a response to the sweeping counter-attack launched in the Kharkiv and Donetsk regions in the northeast and east of the country.