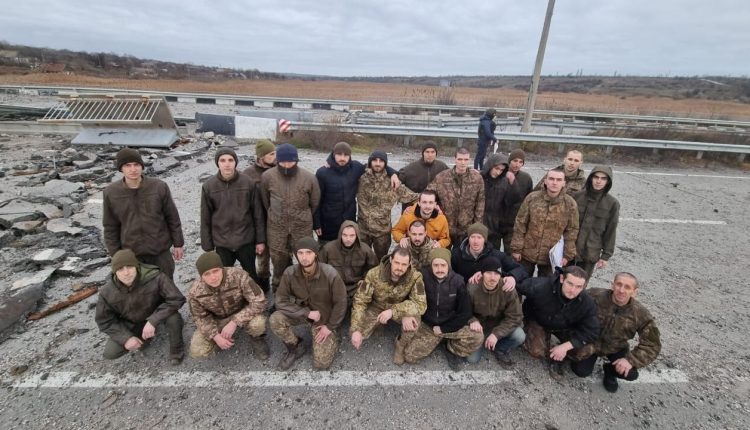 Russia and Ukraine exchanged 50 prisoners of war in another organized exchange.

“Today we have recovered 50 of our Ukrainian fighters from Russian captivity,” the head of the Ukrainian presidential office said, on his channel on the Telegram platform. He added that among the Ukrainians who were exchanged were sailors, border guards, soldiers and members of the National Guard.

The Russian Defense Ministry in Moscow confirmed the exchange.

The exchange brings the total number of Ukrainian prisoners of war recovered to 1,269, according to Ukrainian authorities, with 71 prisoners exchanged earlier this week. Exchanges are generally conducted on a one-to-one basis.