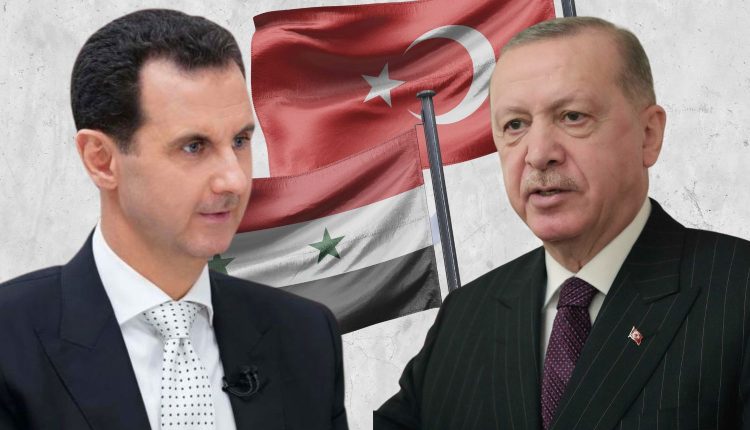 Reuters reported that Syrian President Bashar al-Assad rejected a proposal to meet his Turkish counterpart Recep Tayyip Erdogan, quoting sources who also said that Damascus “just postponed the matter” and that the meeting might take place.

The agency quoted 3 sources, which it described as “familiar with Syria’s position on the possible talks,” that Syria is resisting Russian mediation efforts to hold a summit with Erdogan, after bitter hostility for more than a decade since the start of the crisis in Syria.

However, two Turkish sources, one of them a senior official, said that “Damascus is just postponing the matter, and that things are going towards an eventual meeting between the two leaders.”

Erdogan had indicated his willingness to rapprochement with Damascus, and said in statements a week after his meeting with his Egyptian counterpart, Abdel Fattah al-Sisi, last month, that Turkey could “put matters on the right track with Syria.”

“There can be no rancor in politics,” Erdogan said in a televised debate over the weekend.

In this regard, Reuters quoted three sources as saying that Al-Assad rejected a proposal to meet Erdogan with Russian President Vladimir Putin, according to the agency.