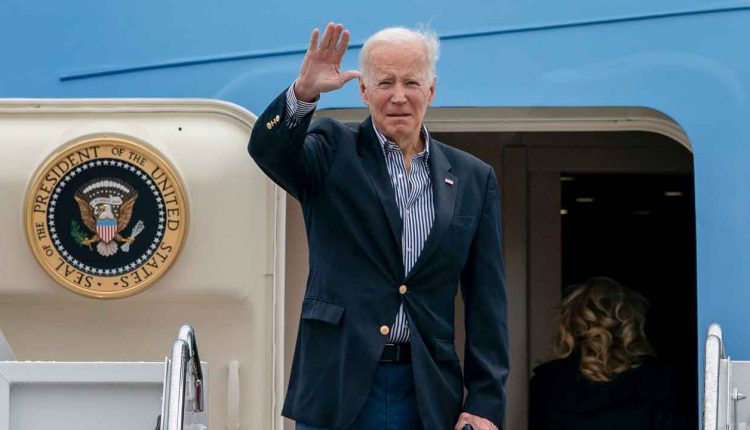 Democratic strategist Kevin Walling and Oregon gubernatorial candidate Christine Drazan joined ‘Fox News @ Night’ to weigh in on Latino voters shifting to the GOP and President Biden saying he will run again in 2024.

Biden has a 42% approval rating in the Sunshine State, according to a new Mason-Dixon poll. Demings is challenging incumbent Republican Sen. Marco Rubio.

The polling firm reached out to 800 registered Florida voters likely to cast a ballot in the 2022 midterms.

“Despite millions of dollars spent on advertising by both campaigns, little seems to have changed since February when Rubio led 49%-42%,” the pollsters wrote.

According to the poll of likely voters conducted by Spectrum News/Siena College, Florida Gov. Ron DeSantis leads his Democratic opponent, Congressman Charlie Crist, 49% to 41%, while Rubio lead Demings 48% to 41%.

Notably, strong majorities of Latino voters also favored the Republican candidates by double digits, with DeSantis garnering 53% support to Crist’s 37% and Rubio with 55% support to Demings’ 32%.

Crist, a former governor of Florida, is attempting to return to the governor’s mansion after serving from 2007 to 2011. The former Republican – who switched parties in 2012 – was a Democratic representative serving Florida’s 13th Congressional District but resigned from Congress after winning his party’s nomination for governor.

The survey was conducted Sept. 28, as Hurricane Ian was putting the Sunshine State in the national news cycle. In an NBC News report, Coker suggested Crist is at a disadvantage because he wasn’t in office during the deadly storm.