Paris: The Turkish-Libyan agreement on oil and gas is “incompatible” with international law 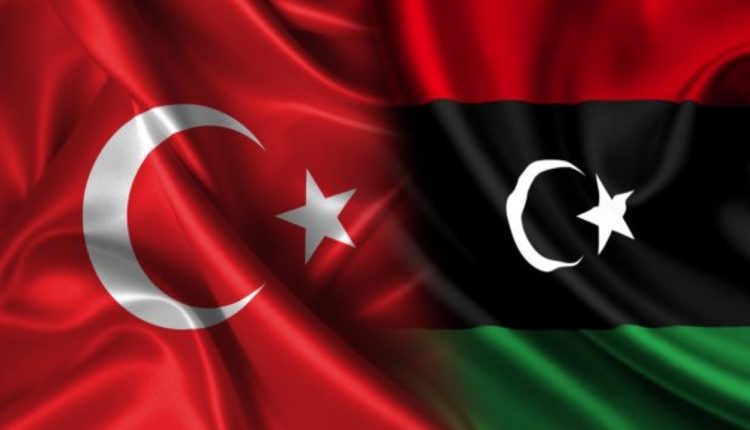 France announced, on Friday, that it “took note” of the agreement concluded in the field of hydrocarbons in Libyan waters that Turkey signed with Tripoli, considering that it “does not comply with the international law of the sea.”

The Foreign Ministry said in a statement that Paris’ position on “this memorandum of understanding has not changed,” noting that it “violates the sovereign rights of member states of the European Union, is incompatible with the international law of the sea and cannot have legal consequences for other countries.”

The memorandum of understanding, which was signed on Monday during the visit of a high-level Turkish delegation to Tripoli, came three years after the conclusion of the controversial maritime border delimitation agreement in 2019, which angered the European Union at the time.

The maritime agreement allows Ankara to assert its rights in large areas in the eastern Mediterranean, which angers Greece and the European Union.

Cyprus, Greece, and Egypt also consider that the 2019 agreement violates their economic rights in this region, as the discovery of vast gas fields in the past years raised the ambitions of the countries of the region.

Immediately after the signing of the agreement, Athens quickly rejected it, as the Greek Foreign Minister confirmed that he and his Egyptian counterpart, Sameh Shoukry, considered the Tripoli government “losing the legitimacy” that authorized it to sign.

It was also rejected by the Speaker of the House of Representatives based in eastern Libya, and the government of Fathi Bashagha appointed by the House, considering the signing of the agreement “illegal and” rejected.