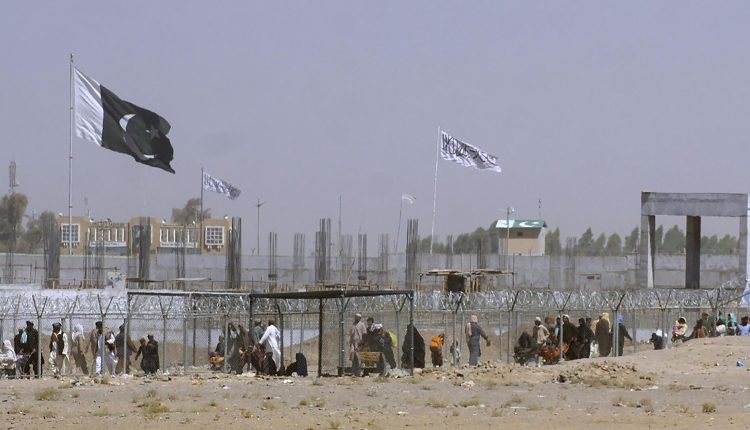 The report stated that a police car was attacked by armed men, yesterday, in Akura Khatak area in this district, where they opened fire on the three policemen.

Rescuers told local media that the victims were immediately taken to hospital, where they were received and died, adding that the dead included a police chief and a driver.

A recent significant increase in terrorist attacks has been reported in parts of Pakistan, especially in Khyber Pakhtunkhwa province, after the outlawed Tehreek-e-Taliban Pakistan (TTP) suspended a ceasefire deal with the government earlier this week.