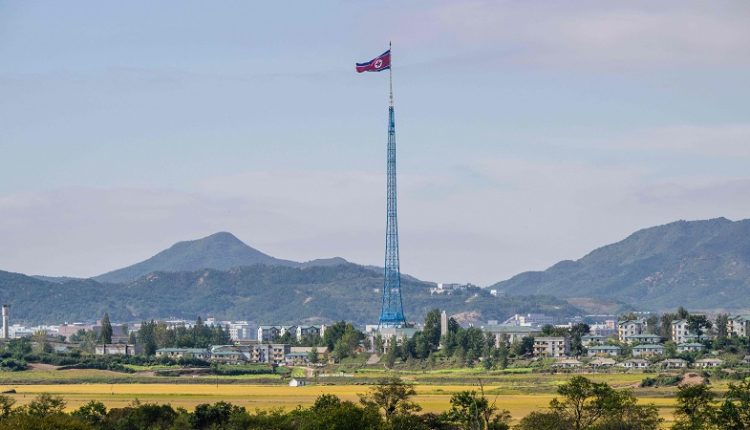 North Korea tested its longest-range ballistic missile on Tuesday, which it fired over Japan for the first time in five years, prompting Japanese authorities to warn residents to seek shelter.

In response to the missile test, US and South Korean warplanes conducted training to bomb a target in the Yellow Sea, and the Japanese government asked its citizens to take cover and suspended some train services, as the missile flew over its northern territory before falling into the Pacific Ocean.

And recently witnessed joint exercises by the United States, South Korea and Japan, in addition to the visit of US Vice President Kamala Harris to the region, where she stopped in the fortified border area between the two Koreas and accused North Korea of ​​undermining security.