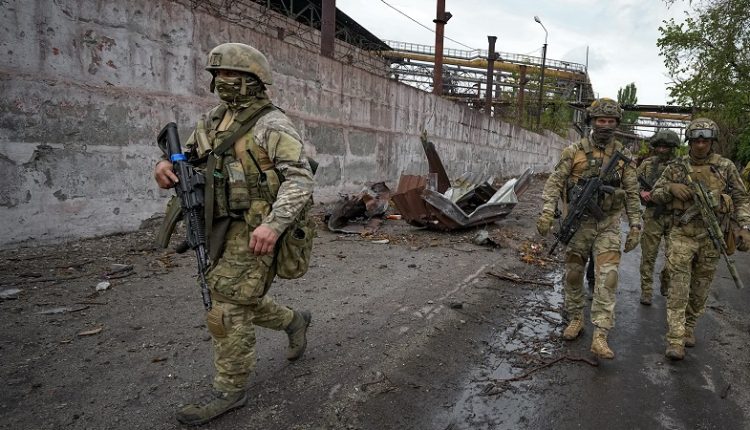 North Korea expressed, on Tuesday, its support for Russia’s annexation of Ukrainian regions, and accused the United States of “offending the United Nations Security Council.”

“We respect the desire of the population who are eager for integration with Russia, and support the Russian government’s position of making those regions within the state of Russia,” Jo said in an English-language statement carried by the Korean Central News Agency.