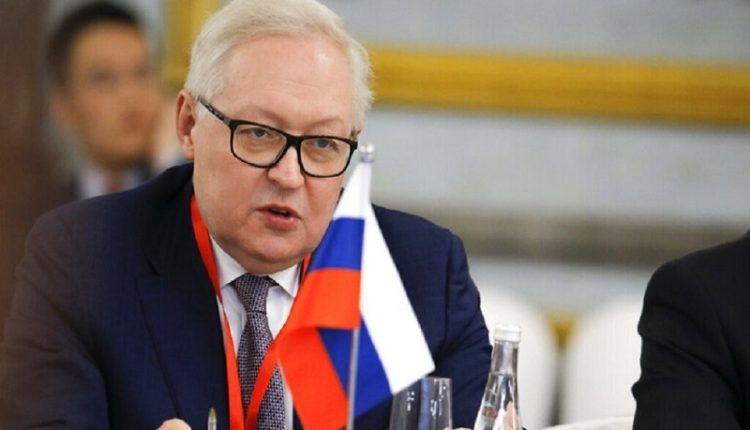 Russian state news agencies reported that Moscow said on Tuesday that it had no other choice but to cancel talks with the United States on inspections under the “New START” treaty to limit the spread of nuclear weapons.

The situation in Ukraine also played a role in Russia’s last-minute decision to cancel the meeting of the bilateral commission, which was due to start in Cairo on Tuesday.

“In general, the situation has reached such a point that we had no other choice. The decision was made at the political level,” Ria Novosti quoted Ryabkov as saying.

TASS also quoted Ryabkov as saying: “The Americans focused on the issue of resuming inspections only, while resolving other issues was and still is a priority for us. We have repeatedly clarified our position, but we did not find the slightest desire from the American side to move in this direction.”

The treaty, which entered into force in 2011, imposes a limit on the number of nuclear warheads each country can deploy. The two sides were scheduled to hold week-long talks on resuming inspections under the treaty, which were suspended in March 2020 due to the coronavirus pandemic.

The Russian Information Agency quoted Ryabkov as saying that Moscow did not set preconditions for a new meeting of the committee, but it wanted to see a balanced program, stressing that it is unlikely that any meeting will take place this year.