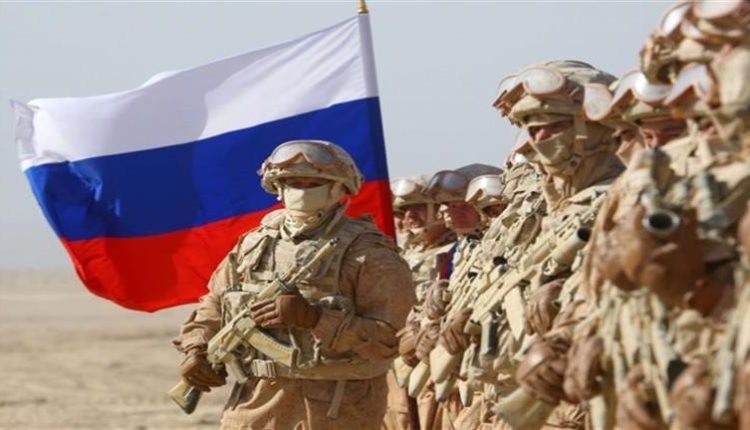 Konashenkov said, in statements reported by the Russian news agency TASS, that “six command posts were destroyed in the range of the towns of Sadovoye, Dudchany and Zolotaya Balka in the Kherson region, and Yampol in the Donetsk People’s Republic, as well as in Kislovka in the Kharkiv region,” in addition to 62 artillery units at launch sites. Fire, manpower and military equipment in 137 regions.

The spokesman added that the Russian armed forces thwarted attempts to attack Ukrainian forces in the Krasny Lyman area of ​​Donetsk.

According to Konashenkov, more than 50 members of the Ukrainian forces were killed or wounded, adding that “3 armored combat vehicles and 4 special military vehicles were destroyed.”

He explained that the Russian forces destroyed four ammunition depots in the Zaporizhia region.