London: Russia focuses on redirecting units to reinforce its offensive in southern Ukraine 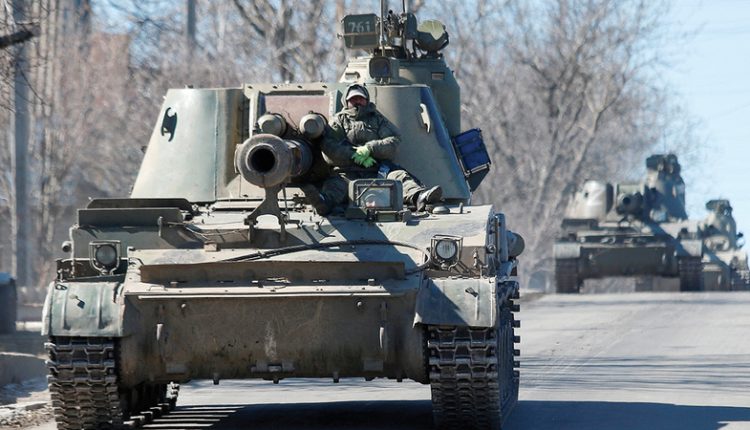 Britain’s military intelligence said yesterday that Russia’s priority over the past week was likely to redirect units to bolster its campaign in southern Ukraine.

Russian forces captured the nuclear plant early in the war.

According to a British intelligence update, Russian-backed forces of the Donetsk People’s Republic in Donbass continued to attempt attacks north of Donetsk city.

The British Ministry of Defense said in its daily intelligence bulletin on Twitter that heavy fighting had focused on the village of Pesky, near the site of Donetsk airport.

Ukraine’s military command said on Saturday that “ferocious fighting” was continuing in Pesci, a village in the east of the country that Russia had previously said it fully controls.