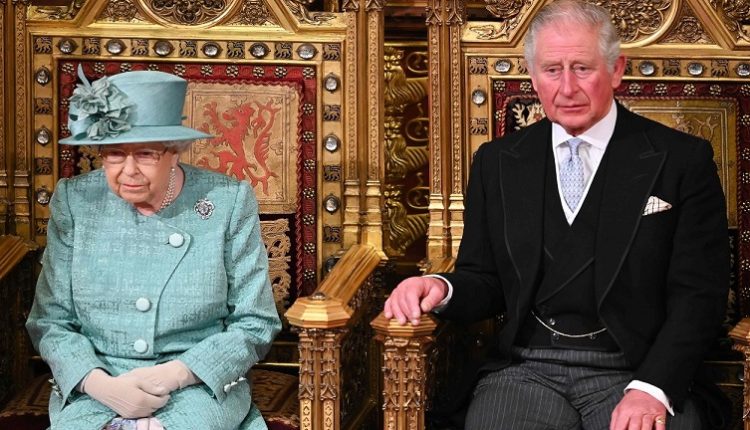 King Charles III intends to turn the house of his late mother, Queen Elizabeth II, into a museum, and the king plans to convert the house known as Windsor Palace into a means of generating money in light of Charles III’s plans to reduce the expenses of royal palaces.

He added: “Windsor Castle would probably be one of them. He has plans to make Balmoral Palace a museum in some way, and certainly that will generate more money for sustainability for the royal family and the country.”