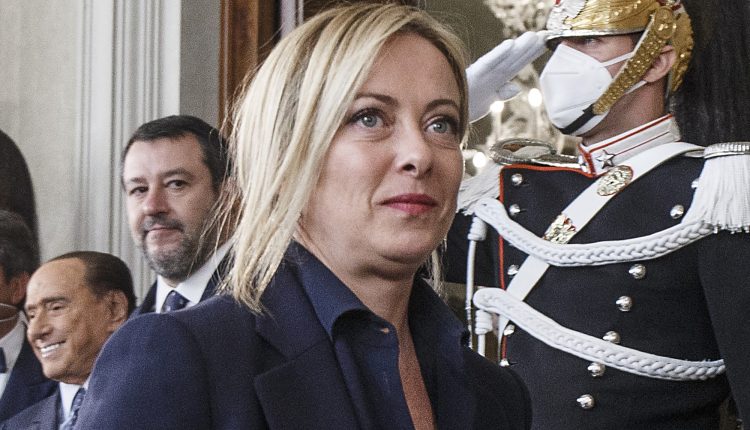 Italian Prime Minister Giorga Meloni has expressed her willingness to meet with French President Emmanuel Macron, in order to help the two countries overcome their differences, in a move aimed at avoiding a clash over migrant rescue ships in the Mediterranean, according to the Italian newspaper, Il Corriere della Sera.

And the Bloomberg news agency reported that Meloni said, in an interview with the daily newspaper, published today, Tuesday: “I had no problems with France at all, and I do not have problems now, but it is not written anywhere that Italy should be left alone, and that it is the only country.” entry of immigrants.

Meloni’s right-wing government moved during its first weeks in office to prevent rescue ships from entering Italian ports and said they should dock in France instead of Italy.

The matter angered French officials, including Interior Minister Gerald Darmanin, who criticized Italy for refusing to allow ships to enter the ports.