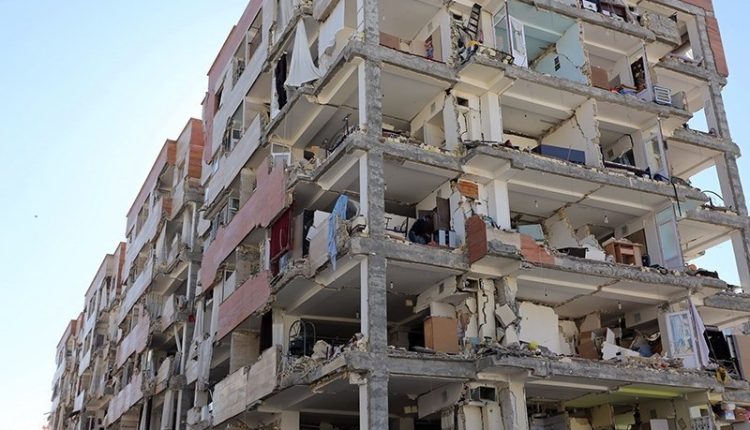 The official Iranian news agency announced that 5 people were killed and 19 others were injured, as a preliminary result, in three earthquakes with a magnitude of more than 6 that struck southern Iran at dawn on Saturday.
And the agency indicated that “three earthquakes with a magnitude of 6.1, 6.1 and 6.3 (on the Richter scale) struck areas of Hormozgan Province, southern Iran, at dawn today, Saturday.”

Hormozgan Governor, Mehdi Doosti, said that “strong earthquakes and dozens of seismic aftershocks have killed 5 people and injured 19 others so far in the villages of the Khmer port.”

He added that “the majority of the damage occurred in the village of Sayeh Khoush, most of whose houses were destroyed by the earthquakes.”

The US Geological Survey had previously reported that an earthquake struck an area located 100 km southwest of the Bandar Abbas port.