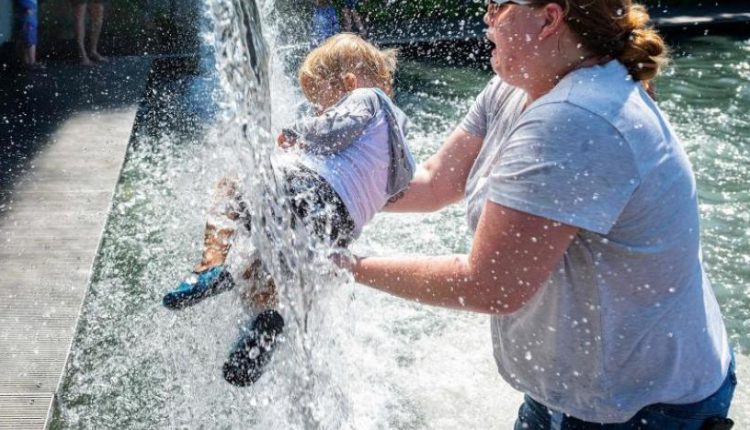 A new study published yesterday shows that high summer temperatures in Germany caused thousands of temperature-related deaths during the period from 2018 to 2020.

This represents the first time that a significantly high heat mortality rate has been recorded for three consecutive years since these studies began in 1992.

There are estimates of the death of about 8,700 people due to heat in 2018, which the researchers note was almost the same size as the historical hot years in 1994 and 2003, which witnessed the registration of about 10,000 deaths in each of them due to heat.