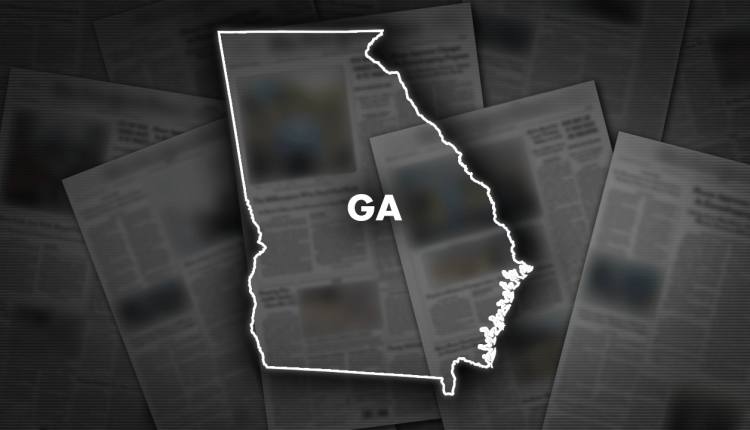 A Clayton County Democrat resigned from the Georgia House of Representatives, triggering a March special election, according to a proclamation issued Monday by Gov. Brian Kemp.

Rep. Mike Glanton, of Jonesboro, served 14 years in the House in two separate stints. The Army veteran and minister stepped down days after being sworn in for an eighth term.

Kemp set the special election for March 21. Candidates from all parties will run against each other, with a runoff later if no candidate earns a majority. A runoff could mean the district goes unrepresented for the current session, scheduled to end March 29.

Glanton was first elected to the House in 2006 and served two terms before an unsuccessful run for state Senate. Voters chose him to return to the House in 2012, and he had remained a member of that chamber since then. Glanton won reelection in November with 89% of the vote. He did not answer a phone call or Facebook message seeking comment Tuesday.

Three other House seats and one Senate seat are currently vacant in the General Assembly. Voters could fill all four Jan. 31, or two contests could go to runoffs.

A Georgia Democrat resigned from the Georgia House of Representatives on Monday. Gov. Brian Kemp announced a special election is set for March 21.

In House District 119, which includes most of Barrow County, six Republicans and a Democrat want to succeed Danny Rampey, who withdrew without taking office after being arrested on drug and theft charges.

Europe.. a side victim of the economic confrontation between Washington and Beijing