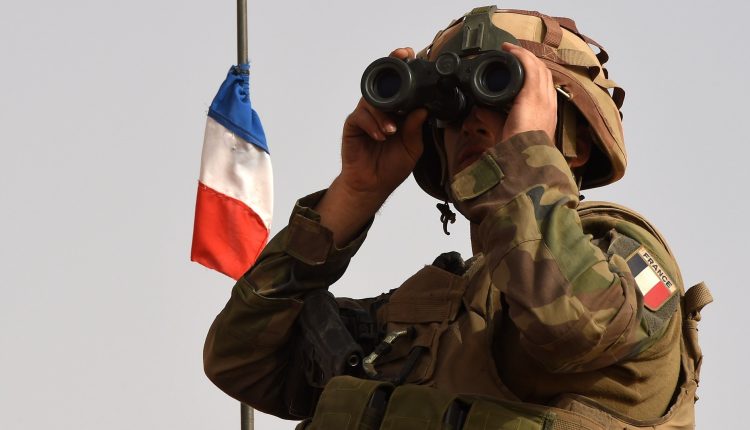 France’s Foreign Ministry announced Wednesday that French forces deployed to fight extremists in Burkina Faso will withdraw within a month, following a request from the country’s military rulers – which followed a similar move from neighboring Mali.

A senior foreign ministry official said that France has officially received from Burkina Faso a decision to terminate the 2018 agreement regarding the presence of French forces in the country.

“We will respect the terms of this agreement,” added the official, who declined to be identified, which states that the decision is effective one month after written notification.

About 400 French special forces personnel are stationed in Burkina Faso as part of a broader military deployment aimed at fighting extremists in Africa’s Sahel region.

Traore has been more publicly open to working with other countries, particularly Russia.

Demonstrators took to the streets of the capital Ouagadougou this month to demand the expulsion of the French ambassador and the closure of a French military base north of the capital.