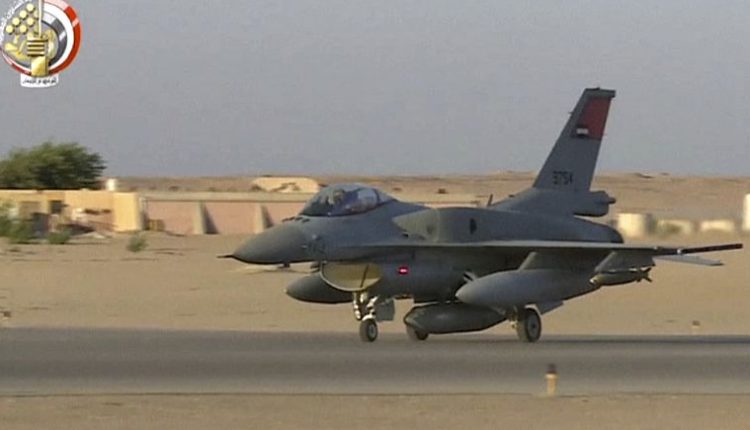 The military spokesman for the Egyptian Armed Forces, Colonel Gharib Abdel Hafez, said in a statement on his Facebook page today, Sunday, that a fighter plane crashed during a training exercise, without causing any deaths or damage.

“As part of the implementation of the Air Force’s training activity today, Sunday, a fighter plane crashed in one of the training areas as a result of a technical malfunction, and its crew survived without causing any damage to the area where the plane fell,” the statement said.

The spokesman did not mention the type of plane, the number of crew members, or the location of the accident.