Criticism of a famous travel blogger because of his “child” fiancée 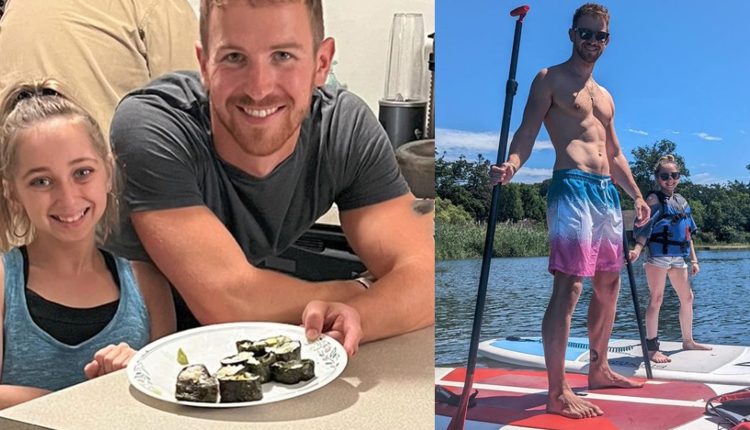 A popular British travel blogger has responded to claims that he is ‘scary’ because his fiancee looks like an 8-year-old, only to explain that she is a 23-year-old who looks like a child.

Blogger Dan Swiggart, 26, said his fiancée, reality TV star Shauna Ray, had stunted growth due to treatment she received for brain cancer as a child.

According to the American newspapers that dealt with the story of the couple, the girl Ray weighs 50 pounds and is only 117 centimeters tall, and her life story is the subject of the reality TV series “I am Shawna Ray” (I am Shauna Rae).

Swiggart recently shared several snaps with Ray on Instagram, before posting a video to the social media site fiercely defending their relationship and his fiancée.

Swiggart, who hails from the United Kingdom, appears in the second season of “I Am Shawna Ray”.

But the British blogger was criticized by viewers, with one saying he was “sick” for his relationship with Ray, and another adding, “Yes, she’s 23, but she looks and talks like an 8-year-old. Nor does she act like a grown woman.” She’s a childish character.”

Another added: “If any man or woman can honestly say that they can view her as an adult woman he is either a liar or a sick person.”

Last year, Ray spoke to The Post about her reality TV show and how she is constantly belittled for looking like a young girl.