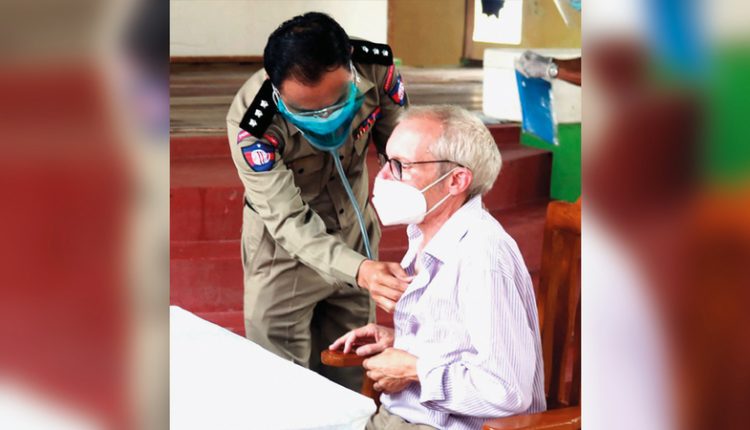 The court also sentenced its former advisor, Australian economist, Sean Turnell, as well as three other defendants, to the same penalty, according to the source.

“Sean Turnell, Aung San Suu Kyi and the other three were convicted of three years in prison under the State Secrets Act,” the source told AFP, without revealing his name, adding that Suu Kyi would appeal the verdict.

Accused of numerous crimes by the ruling military group since the February 2021 coup, Aung San Suu Kyi faces decades in prison at the end of her trial, which the international community denounced as political.

She was previously sentenced to 20 years in prison on various charges, including electoral fraud and corruption. However, she faces prison terms of more than 120 years.

Aung San Suu Kyi was arrested during the coup that ended a decade-long democratic transition, and was placed in solitary confinement in Naypyidaw Prison at the end of June.

The trial continues in this prison in the capital, which began more than a year ago in closed sessions, and her lawyers were prevented from speaking to the press and international organizations.

In the days following the military coup, Sean Turnell, an Australian economics professor, who was then an advisor to Aung San Suu Kyi, was arrested.

His arrest drew condemnation from Australian diplomats who had put pressure on Burma’s neighbors to provide assistance in this case.

The coup plunged the country into chaos. More than 2,200 civilians have been killed by security forces and more than 15,000 people have been arrested, according to a local NGO.