British study: The war costs Putin 20 billion dollars a day… and his money and weapons will run out on the tenth day! 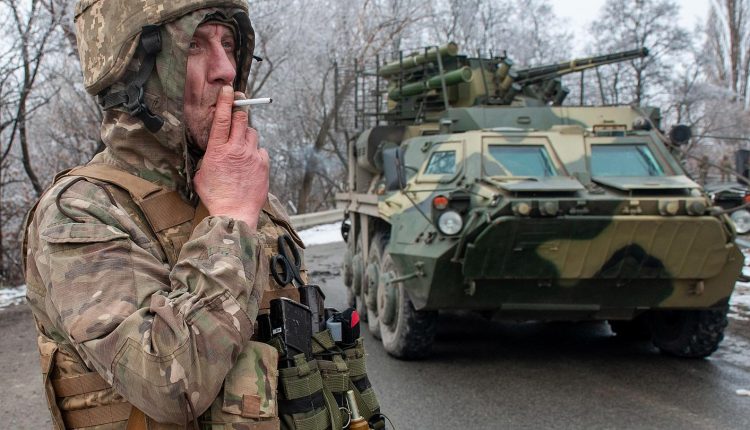 A British expert said that the war waged by Russian President Vladimir Putin on Ukraine is costing daily (15 billion pounds), equivalent to 20 billion dollars.
Lawrence Friedman, who is described as the “Dean of British Strategic Studies”, wrote an article for the King’s College London website entitled “Reckless Adventure: Wars Seldom Go As Planned, Especially If You Believe Your Rhetoric”.

It was remarkable that the Director of British Intelligence, “Mi 16”, Richard Moore interacted with the article and republished it on his account, which is documented on the “Twitter” website. “Wonderful,” Moore wrote. “It makes sense to me.”
And if Kiev held out for just 10 days, Friedman says, Russia will run out of money and weapons.

He added that the war daily costs the equivalent of 20 billion dollars, which is a huge amount for the Russian treasury.
He considered, according to “Sky News Arabia”, that the main reasons that make wars break out is the underestimation of the enemy, considering that this was evident in Putin’s speech about Ukraine, as he believes that he is able to win, as he has repeatedly stated that Ukraine is not a country.

Accordingly, Putin believes that the Ukrainians will not fight in defense of an unreal entity, and he may think that they will welcome the Russian forces, given that they are liberators.

The British expert pointed out that Putin’s performance was good in the wars he fought in the past, from Chechnya to Crimea, but those wars did not depend on the deployment of huge forces. The Crimean War, for example, was fought with special forces and separatists loyal to Moscow.

He considered that it is not possible to conclude quickly about the results of the war, but first impressions are important, as the morale of those who defend their homelands are usually much higher than those who invade them, especially if they are not sure why they are there.

He said that the fighting of the Ukrainians is clear, the losses on both sides, and they increase the internal risks for Putin.

Biden’s State of the Union touted economic success, but are Americans better…

Pentagon: China refused to talk to us after the balloon was shot down

In his State of the Union address, Biden pledges to work with Republicans and praises…

What to Look for in Accounts Payable…