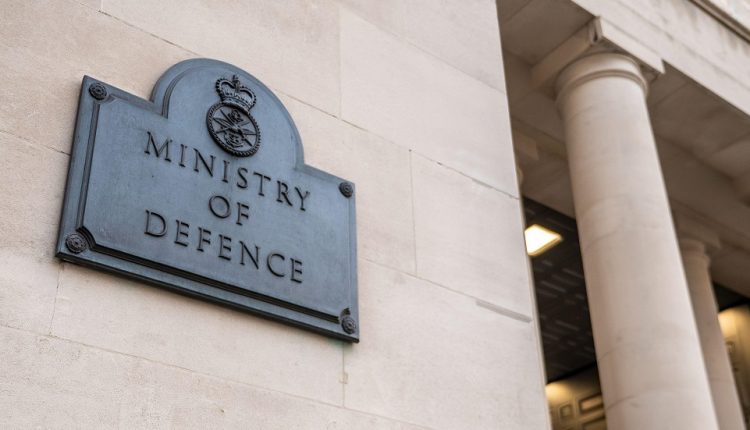 The British military regained control of its Twitter and YouTube accounts on Sunday, after they were briefly hacked and used to spread promotional materials for cryptocurrency exchanges and NFT tokens.

“We apologize for the temporary outage. We will investigate the incident,” a Ministry of Defense press office post on Twitter said.

Subsequently, another tweet from the ministry stated that it was taking the matter “very seriously”.

The hackers had posted videos about cryptocurrencies and photos of American businessman, Elon Musk, on the army’s channel on “YouTube”, while the official account of the army on Twitter retweeted a number of messages related to the non-fungible tokens “NFT”.

The number of the army’s followers on “Twitter” is currently about 362,000, while the “YouTube” channel has about 177,000 subscribers.

Lian Al Shaer .. An Israeli missile drops the curtain of the last scene of “The Stage…