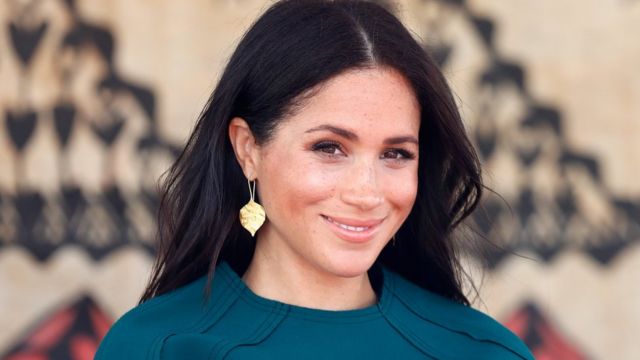 Two British police officers have been sacked over “inappropriate” WhatsApp comments that included a racist joke about the Duchess of Sussex, Meghan Markle.

An investigative panel looked into messages written by Sokdev Gere and Paul Heifford, both of Bethnal Green police in east London, via a WhatsApp group in 2018.

The commission concluded that the two had committed “gross misconduct”.

The commission heard more details about racist messages; One includes a racial insult to the Duchess of Sussex shortly before her marriage to Prince Harry.

Maurice Cohen, head of the inquiry, said the letters sent by the two included “stinging and discriminatory insults to a number of people, some of them from the local community” in which they work.