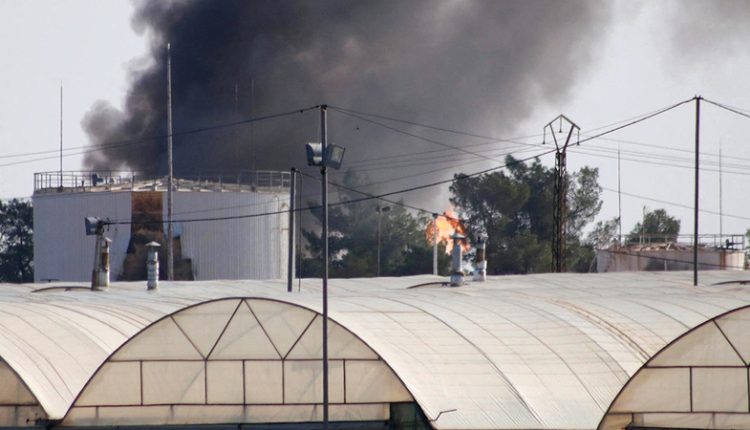 Turkish Defense Minister Hulusi Akar assured his Russian counterpart in a phone call yesterday that Ankara will continue to respond to attacks emanating from northern Syria, after Moscow asked Ankara to avoid a large-scale attack in Syria.

The Turkish Ministry of Defense said in a statement that Akar told his Russian counterpart, Sergei Shoigu, that “Turkey’s priority is to permanently prevent terrorist threats (from northern Syria),” noting the need to adhere to previous agreements on this issue.

The SDF said dozens, including 11 of its fighters, had been killed in the strikes.

Turkish President Recep Tayyip Erdogan promised to expand the operation and said Ankara would make a ground incursion at the time it saw fit.

For its part, the United States called yesterday for an “immediate cessation of escalation” in northern Syria.

“The United States urges an immediate halt to the escalation in northern Syria,” State Department spokesman Ned Price told reporters. We are deeply concerned about the recent military actions that destabilize the region… and endanger American civilians and personnel.

We understand that Turkey has legitimate security concerns with regard to terrorism. At the same time, however, we have consistently expressed our serious concerns about the impact of the escalation in Syria.