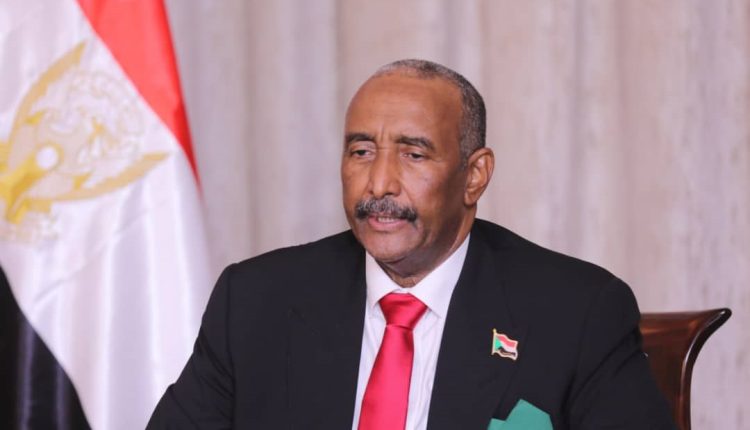 Today, Monday, the head of the Sudanese Sovereignty Council, Lieutenant General Abdel Fattah Al-Burhan, issued a decision to freeze the activities of unions, professional federations, and the General Confederation of Employers, according to a statement issued by the Council.

In another decision, Al-Burhan ordered the formation of a committee headed by the Registrar General of Labor Organizations at the Ministry of Justice, in order to form steering committees for trade unions, professional federations, and the General Confederation of Employers until their general assemblies are held.

The committee is also concerned with determining and counting the balances and accounts of these unions inside and outside Sudan and putting them under control, as well as carrying out any action or action required by the current circumstance with regard to the social and symbiotic aspects of the employees of these unions.

The decision stipulates that the membership of the committee shall consist of representatives of the Ministry of Justice, the Attorney General, the National Audit Bureau, and any person the committee deems appropriate. Provided that the committee raises its procedures as soon as possible, and the decision directed the competent authorities to implement the decision.