A narrow cell, horror and ghosts roaming… An American experience inside a Russian prison 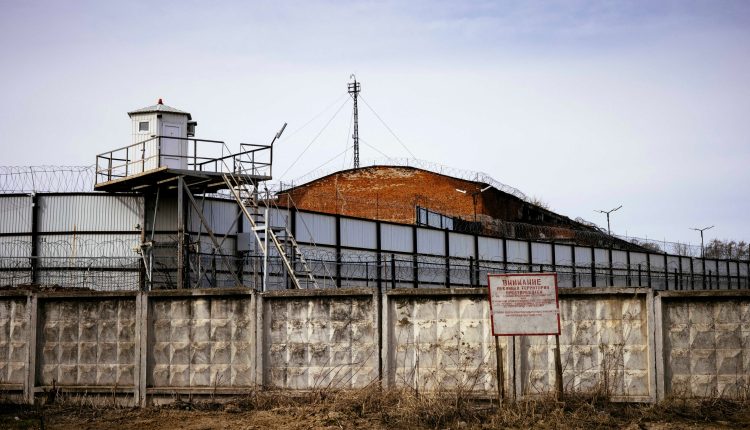 Former US Marine Trevor Reid spoke about his experience in a Russian psychiatric clinic in an interview broadcast on Friday, in which he detailed the dire conditions among the severely mentally ill inmates.

Reid, who was arrested in Russia in 2019, was released on April 28, 2022 in a prisoner exchange deal that took place amid decades of unprecedented tension in bilateral relations over the Ukraine war.

In excerpts from an interview with CNN, Reid said he was held with seven other prisoners in a cramped cell at a psychiatric center.

He said that most of the prisoners were placed there for violent crimes including murder and admitted that he feared for his life.

“That cell, you know, was not a good place,” Reid added. “There was blood on the walls. Prisoners killed themselves or killed or attempted to kill other prisoners.”

He continued, “The toilet is just a hole in the ground. Things are scattered everywhere. On the floor and on the walls..and people walking around look like zombies.”

Reed, 30, of Texas, was convicted in 2019 of endangering the lives of two police officers during a visit to Moscow, and the US government described the accusations as “a farce.”

Russian-US relations reached their worst point since the Cold War era in the wake of the Russian invasion of Ukraine on February 24 and subsequent Western sanctions against Moscow.