A disease that kills more than 50 million birds in America 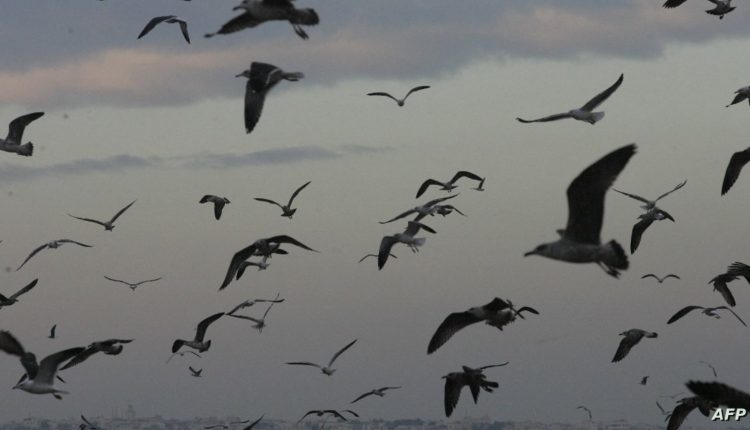 Data from the US Department of Agriculture showed, Thursday, that bird flu has killed 50.54 million birds in the United States this year, making it the most deadly outbreak in the country’s history.

The deaths of chickens, turkeys and other birds represent the worst animal health disaster in the United States to date, surpassing the previous record of 50.5 million birds killed in an outbreak of bird flu in 2015.

Birds often die after being infected. Whole flocks of more than a million birds in egg-producing chicken farms are also culled to control the spread of the disease after the birds test positive.

This led to record high prices of poultry and turkey meat, exacerbating the economic burden on consumers who are facing hyperinflation.

The US Department of Agriculture data showed that the outbreak in the United States that began in February affected poultry and non-domesticated birds across 46 states.

Wild birds such as ducks transmit the virus, known as avian influenza, which is highly contagious, through their droppings, feathers or direct contact with poultry.