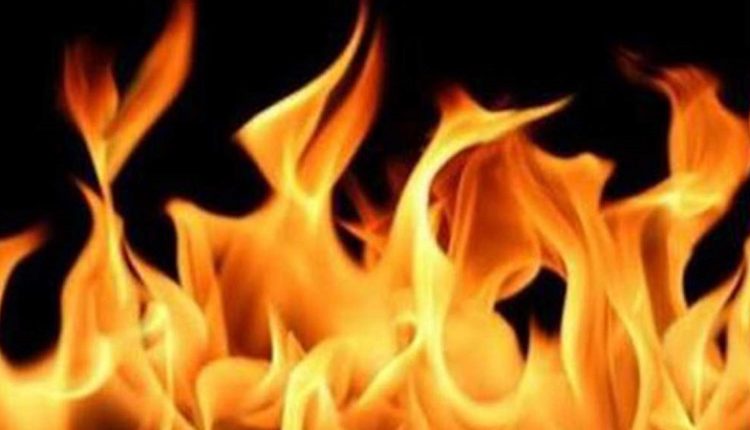 Libyan medical sources reported that five people were killed and dozens injured as a result of the explosion of a fuel tanker in the municipality of “Bint Baya” in the city of Sabha, the capital of southern Libya, at dawn today, Monday.

According to a press statement by the spokesman for the ambulance and emergency services, Osama Ali, a fire broke out as a result of a fuel tanker explosion, revealing the death of five people and the injury of about 35 people with varying burns.

For his part, the spokesman for the Ministry of Health in Tripoli, Amin Al-Hashemi, said in a press statement that most of the burn cases are critical, and some of them will be transferred to Tripoli for treatment.

In the same regard, Osama Ali confirmed that the ambulance branches in the south are heading to Sabha Hospital to transfer a number of cases to the Burns Hospital in Tripoli.

US government ‘struggled to track’ Afghan evacuees who departed military…