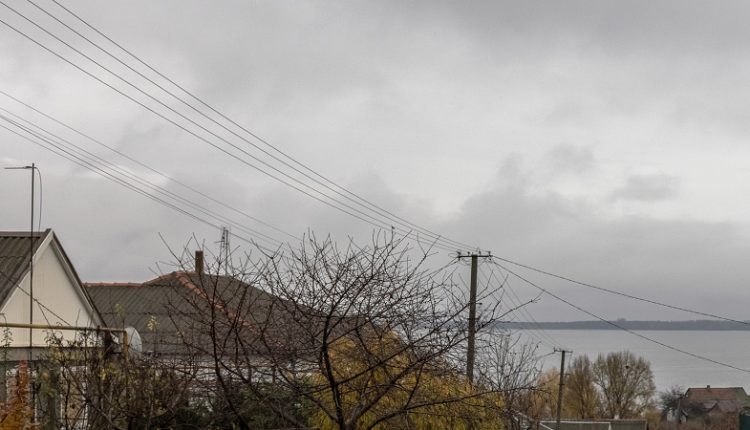 Valentin Reznichenko, governor of the Dnepropetrovsk region, said on Telegram that production facilities belonging to a private company were badly damaged in the attack.

He added that a fire broke out as a result of the missile attacks, but it was put out, pointing out that there were no deaths or injuries, and explained that the town of Nikopol on the Dnipro River in the south was also bombed.