Zelensky announces the liberation of about 2,500 square kilometers of Ukrainian territory since the start of the counter-offensive 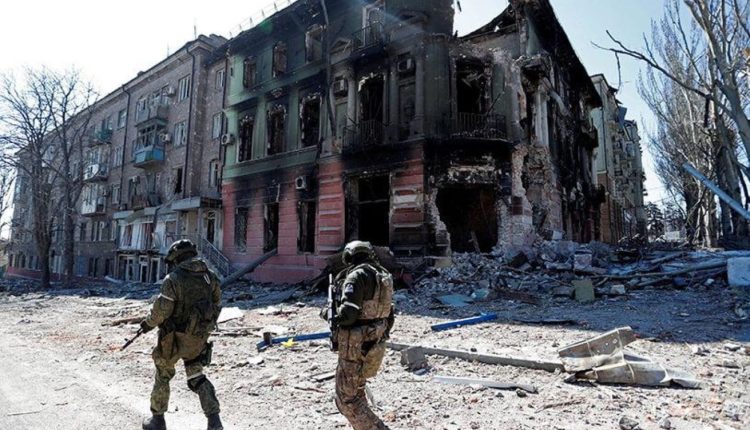 Ukrainian President Volodymyr Zelensky confirmed Friday that Kyiv’s forces have recaptured about 2,500 square kilometers of territory that Russia has controlled since the start of its counter-offensive at the end of September.

“This week alone, our soldiers liberated 776 square kilometers of land in the east of our country and 29 towns, six of them in the Lugansk region. In total, 2434 square kilometers of our land and 96 towns have been liberated since the beginning of this,” Zelensky said in his daily intervention, which he publishes on social media. offensive operation.