Yemen.. 6 security personnel were killed in a terrorist ambush 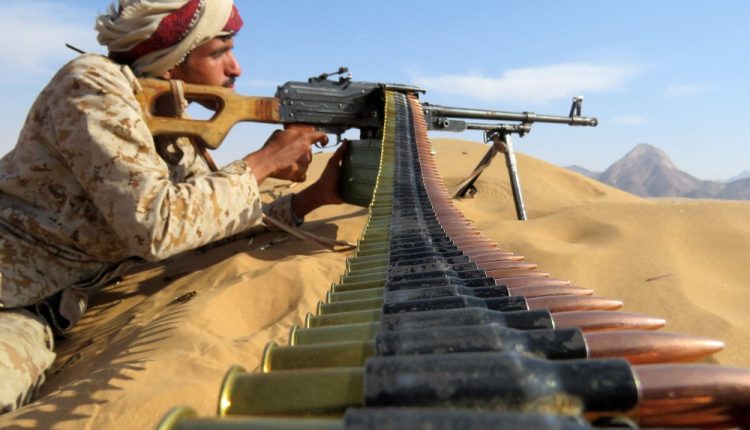 Six members of the security forces were killed in the explosion of explosive devices planted by terrorist elements in Abyan governorate, southern Yemen, and 12 others were wounded, according to security sources.

Separately, the United Nations stated that an international team will arrive next week to the temporary capital, Aden, to discuss international efforts related to the unloading of the Safer tanker, which is threatened with explosion, with the leaders of the Presidential Council, the government and relevant authorities.

During a meeting that brought together the Minister of Oil and Minerals, Saeed Al-Shammasi, with the Deputy Humanitarian Coordinator at the United Nations, Diego Zorrilla, the status of the floating oil tank of the ship Safer and practical steps to solve the problem of unloading its cargo of crude oil, amounting to more than one million barrels, and the completion of joint coordination to contain the catastrophic environmental impacts in If it exploded due to the erosion of its body due to the cessation of maintenance work seven years ago.

The Yemeni minister affirmed the government’s interest in this aspect, given its paramount importance related to the environmental security of Yemen in particular and the region in general.

The United Nations seeks to start the first phase of the unloading of the tanker by October at the latest. And before the arrival of the season of winds and sea currents, which would make the operation difficult and could threaten the dilapidated tanker, it is expected that the international organization will start creating multiple barriers in the vicinity of the tanker to spare it the effects of currents and winds and to ensure that any leakage of its cargo of oil is contained in preparation for bringing a similar tanker to transport the load to chartered ship.