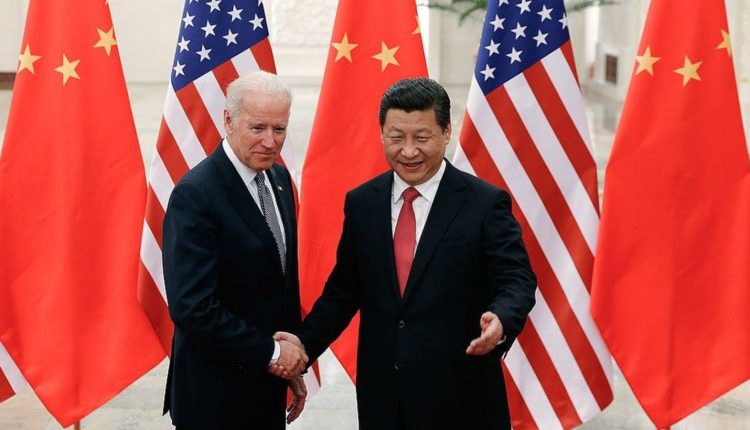 Chinese officials are preparing for President Xi Jinping’s Southeast Asia tour and face-to-face meeting with US President Joe Biden in November, according to people familiar with the matter, marking the Chinese leader’s first international trip in nearly three years and his first personal meeting with Biden. Since his inauguration, Bloomberg News reported Friday, citing the Wall Street Journal.

Preparations for the trip indicate that Xi, 69, is confident of his chances at the biannual Communist Party Congress scheduled for this fall, when he is expected to announce a third term as party chief.

Officials involved in the preparations expected first that the Chinese leader would conclude the party congress, and then likely attend a summit of leaders of the Group of Twenty (G20) countries on the Indonesian island of Bali on November 15-16.

From there, Xi is expected to travel to the Thai capital of Bangkok for the Asia-Pacific Economic Cooperation summit two days later.

Asked by the Wall Street Journal about Xi’s possible trip, China’s Foreign Ministry said: “China supports Indonesia and Thailand as hosts of the two conferences, and is ready to work with all parties to support the conference to achieve positive results.”