US warns Russia of “catastrophic” consequences of using nuclear weapons 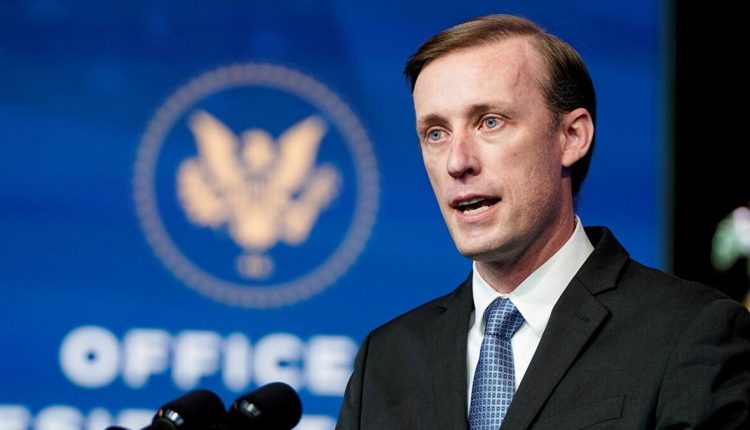 US National Security Adviser Jake Sullivan said on Sunday that the United States would respond decisively to any use of nuclear weapons by Russia against Ukraine, and that Washington had made clear to Moscow the “catastrophic consequences” it would face.

Sullivan’s comments are the latest US warning after the threat made by Russian President Vladimir Putin last Wednesday, in a speech in which he also announced the first military mobilization of his country since World War II.

“If Russia crosses this line, there will be catastrophic consequences for Russia,” Sullivan told NBC television. “The United States will respond decisively.”

Sullivan did not describe the nature of the planned US response in his comments, but said the US had “made clear to Russia in greater detail (in private communications) exactly what that would mean.”

Sullivan said the United States has been in frequent and direct contact with Russia, including over the past few days, to discuss the situation in Ukraine and Putin’s actions and threats.

Russia is also holding a referendum in four Ukrainian regions that it seized after its special military operation, which began last February, to include them in Russia.

Ukraine and its allies described the referendums as sham, and said that their aim was to find a justification for the escalation of the war and for Putin’s announcement of mobilization after the losses suffered by his country on the battlefield.

After Russia includes Luhansk, Donetsk, Kherson and Zaporizhia, it can portray the attacks aimed at regaining it as an attack on Russia itself, which represents a warning to Ukraine and its allies.

After setbacks on the battlefield, Putin is mobilizing 300,000 troops while also threatening to use “all available means” to protect Russia.

In statements that were seen in the international arena as a threat to the possible use of nuclear weapons, Putin said: “This is not a hoax.”

“Putin is still adamant about tearing up the Ukrainian people who (the Russian president) does not think they have a right to exist,” Sullivan said.

Mohammed bin Rashid: The UAE has exalted the value of science and surrounded scholars…

Unstable weather in the Emirates from Thursday to Sunday

2.5 billion dirhams, the proceeds of the two sessions of the “The Most Beautiful…

Europe: the gas crisis is expected to…

Mobilization in Paris against the…